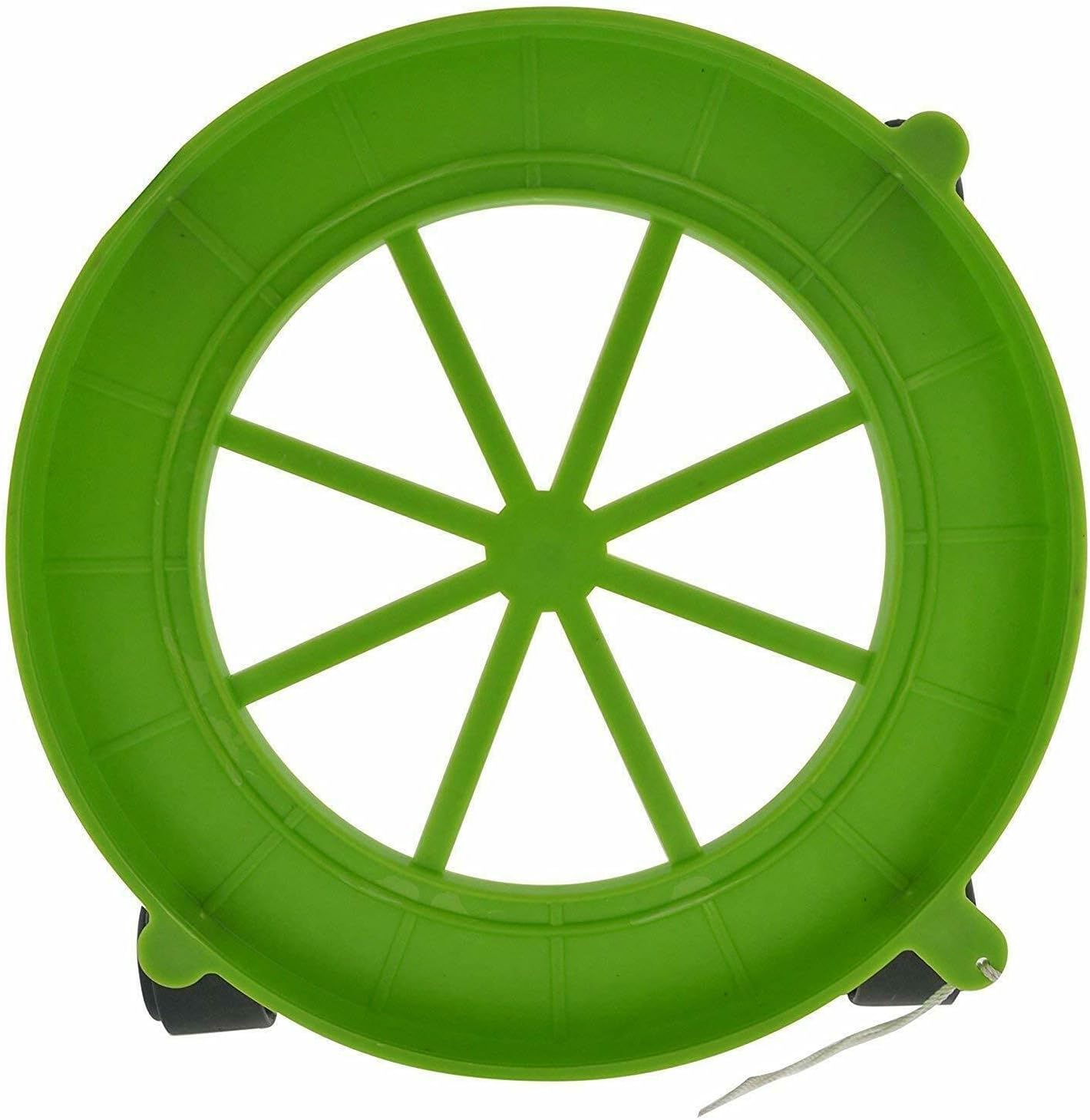 Made With Heavy Plastic Material With Heavy Revolving Wheel Easy to move in any direction. No of Wheels: 4 Easy to clean and maintain. Anti-skid System Easy to pull and Push.